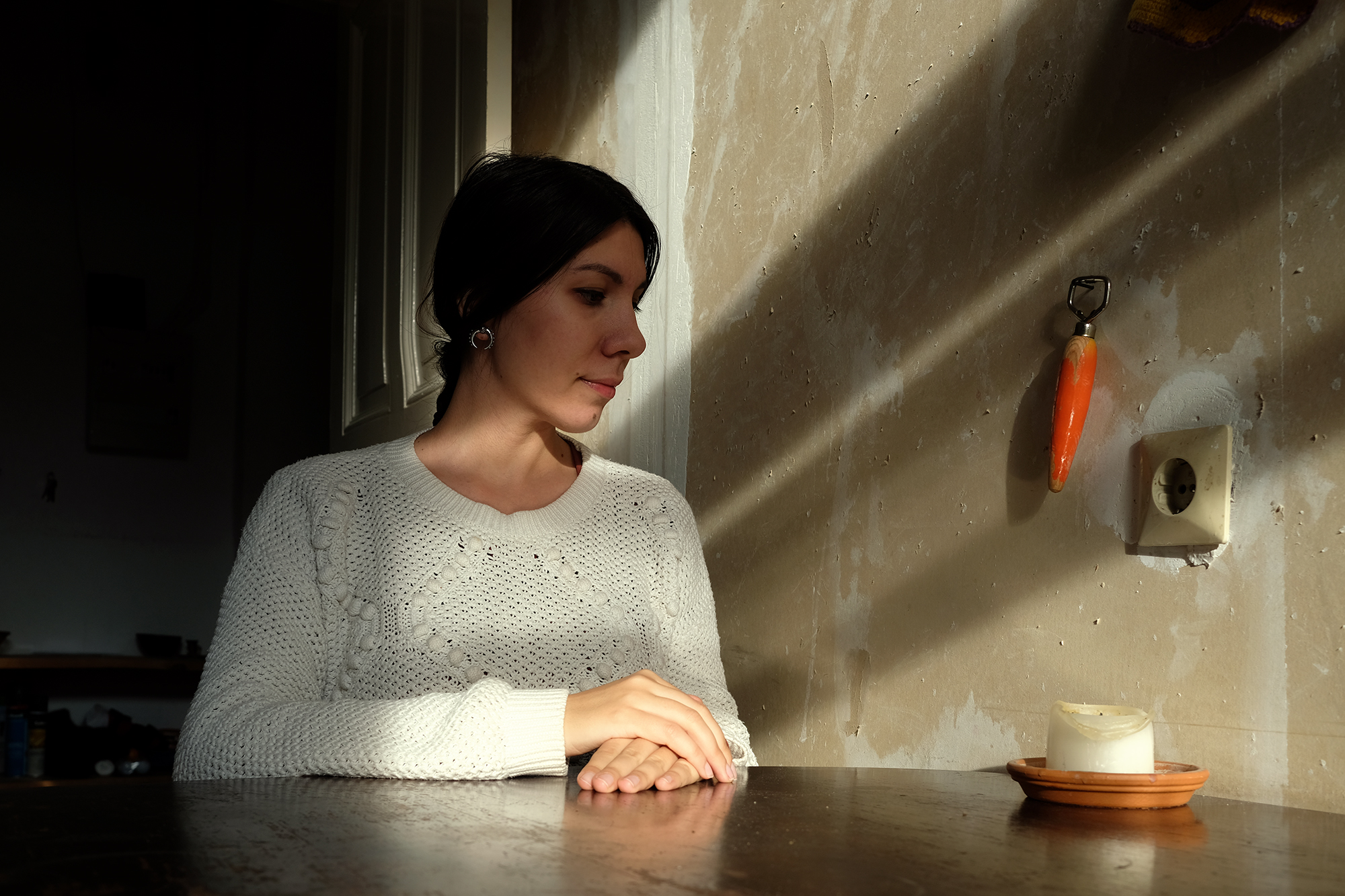 Romanian artist based in Florence and Bucharest. Born in 1989. Started photography around 2008. Studied Public Relations and Advertising at the University of Bucharest, followed by a Master degree in the same field. Since 2013 she becomes committed to documentary and narrative photography, addressing personal stories. She also works as a photographer in theaters. Her works were exhibited in solo and group exhibition in Romania, Slovakia, Poland, Ukraine. In May 2015 she won a grant at Photo Romania Festival, Cluj-Napoca. In 2015 she was part of a collective group: Panny, the initiative of four photographers – Alexandra Jitariuc, Tori Ferenc, Małgorzata Kaczyńska and Maja Jagielska.The idea behind the project is to exhibit photographic works of the members of the collective both in Poland and abroad. In 2018, she took part for three months (September-November) in an exchange as a photographer assistant in Erasmus for Young Entrepreneurs program in Berlin, Germany

At the end of 2017 she started to paint, mostly using oil colors.

Approaching photography for the very first time in 2008, my work derived from the intention to depict reality and to shape an expression for my emotions.  “Playing”- this was the resource, and I have thought of photography as a window to look out into the world and at the same time a mirror reflecting what I was holding inside.
I like to create stories with an underlying sense of narrative, to introduce elements of the past and present in my projects. I am interested in the authenticity of a moment, in the relation between a human being and the space around him. I am interested in ordinary situations. I always see a mystery behind them.